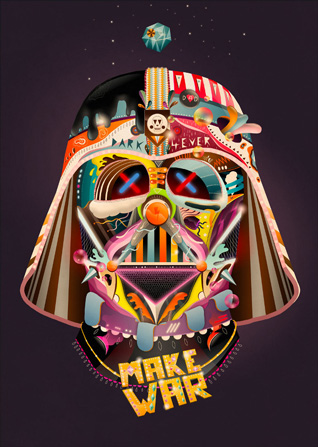 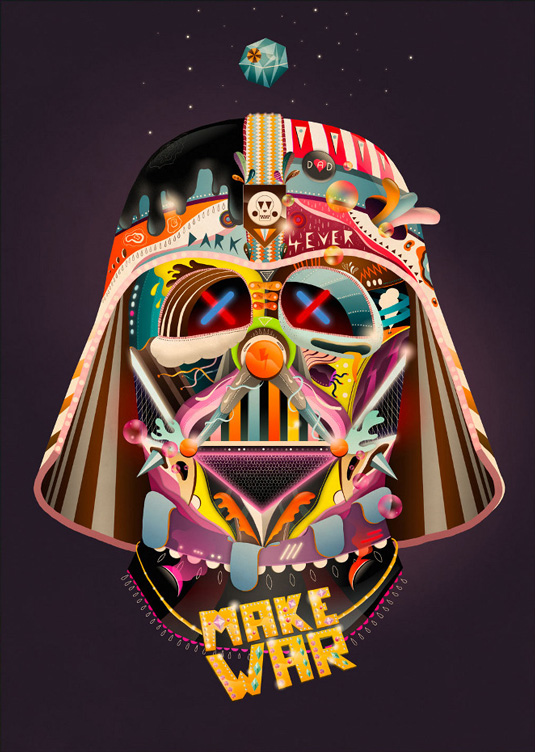 IT’S THAT TIME AGAIN. AS THE USA GETS READY FOR THE POLITICAL DRAMA TO UNFOLD FOR THE 2012 US ELECTIONS, OBAMA AND ROMNEY PREPARE TO DO BATTLE.

It is quite possible that Republican Mitt Romney could become the first presidential candidate to scupper his own chances of entering the White House just by going on the campaign trail.

Romney’s recent visit to the mid-western state of Ohio – which pollsters say could be the “tipping point state” – yielded a below-average uplift from his performance in Tampa. An Ipsos/Reuters poll found Obama to have regained a slender one-point lead over Romney, who had edged two points ahead before Romney’s speech. Losing points just for opening your mouth has got to hurt.

Columnist Gary Younge suggests that Romney is still not putting enough heart into it. His campaign so far has seen him not put nearly enough thought into it. You might imagine this being a real problem for both Romney and his Republican Party, but that isn’t necessarily the case. With four years of simplistic anti-Obama rhetoric under their belts, the intellectual / political high bar has been set at a frighteningly low level; hence a candidate who appears to have gotten by on the fact that he somewhat resembles Superman’s Dad.

And when it comes to heroes ready to save the world, few have come as pre-packed like Barack Obama. For American voters, Obama represented a home cooked meal you could microwave. Sworn into office proclaimed as the second coming of Christ, Obama has in fact become just a man with a lot of energy, good ideas and a million obstacles to jump over.

The image of ‘middle-America’ is increasingly of a demographic stuck in the middle of the road. No one really knows who this Middle America actually is. Whatever it is, it represents a median that has increasingly less buying power and less of a voice. And it’s frightened. The image of a saviour meanwhile is one the Democrats are trying to save. The 2008 revolutionaries who voted returned to their armchairs, PlayStations and lawnmowers. All in the hope that a brave new world would manifest itself on their 52” plasma screens: preferably in 3D.

The subsequent rebirth of the Tea Party movement worked on the basic premise that if there was to be a mainstream cultural shift, it was to be in the right direction – the extreme right. Their rise to prominence has given birth to the type of sticks and stones politics that makes very little sense, yet is easily understood. Combative, confident, utterly without solid reason; call it a form of political fanaticism.

This form of oppositional political discourse didn’t go down too well in the UK this summer however – just ask David Cameron. In truth it really doesn’t need to. In a country where The Army is considered as much an industry as it is an ideological platform, the above image could perhaps become Romney’s abiding campaign image.

And with smear politics even taking hold of Obama’s campaign strategy, there you have politics fought with sticks, stones and a gun or two. Change you can believe in? More like conflict you can predict.