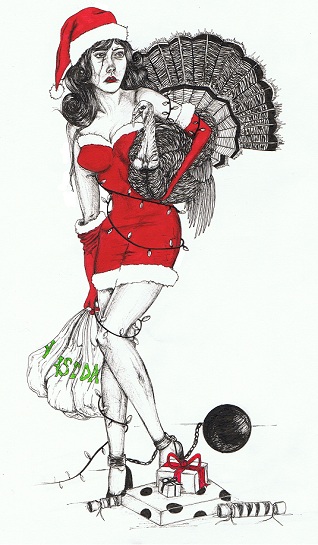 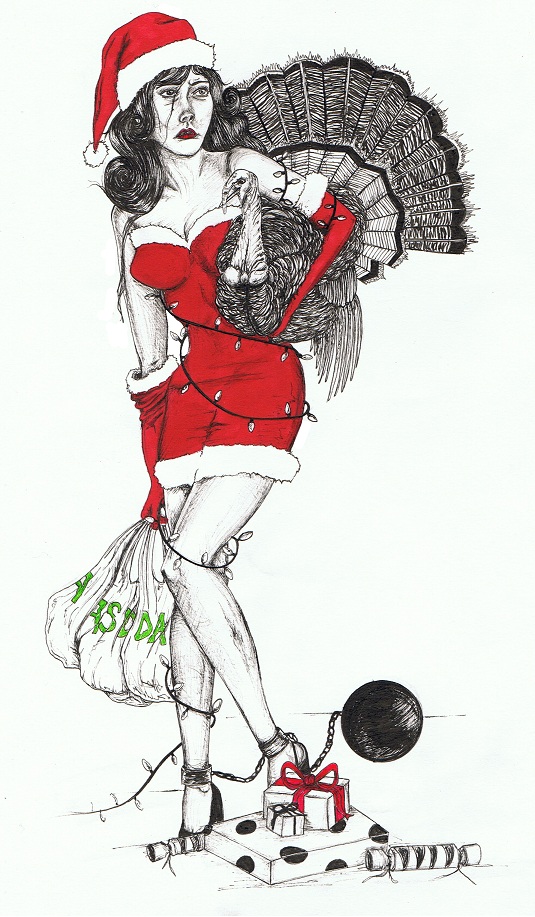 Last week I visited the ASA website to make my first ever complaint about an advert and saw this:

Making a complaint about Asda?
“The ASA has received a significant number of complaints about a TV ad for Asda. The ad features a busy mum doing lots of tasks in preparation for Christmas and on Christmas day and ends with a voiceover that states “Behind every great Christmas there’s mum and behind mum there’s Asda”. Members of the public have objected that the ad is offensive because they believe it reinforces outdated stereotypes of men and women in the home.

We have now launched a formal investigation into this ad. If you submit a complaint, we won’t respond directly. Complaints that are lodged, however, will provide us with an opportunity to continue to monitor public response to this ad. Our findings will be published in due course and you will be able to read the decision in full on our adjudications page.”

Which gave me a lot of hope. I thought I didn’t even need to write about this ad; as it is so obviously sexist, what would there be to say? But when the topic was raised on Thursday’s Wright Stuff, the only woman on the panel said ‘women like to take control… we’ve only got ourselves to blame,’ ‘are they sexist, or are they just realistic…’ which is exactly like saying of two mixed siblings, the girl should get more chores as she’ll probably grow up to be a house wife and love / enjoy all that house work. The only thing I think worse than the bunch who thought this ad was ok are those who think this is a fair representation of women.

So this Asda advert. Not only does it portray the woman as a second class citizen in her own home (why is she sitting on a flump at the dinner table!), the theme of exclusion throughout the entire advert makes her out to be some sort of servant: she is not part of the family at all, she’s working for them!

It also reinforces out dated gender stereotypes (mainly by way of an exhausted mother, who receives no thanks) and as a young woman I really don’t think it’s ok to paint such an image of women now. We don’t look for that sort of approval or affirmation anymore; like a baby that only pisses in its potty for the applause. It’s so ridiculously patronizing.

If the woman isn’t painted as some pathetic and helpless creature, she’s some high maintenance control freak yapping about perfect present and interiors, as if we only ever have one shallow responsibility or concern, once a year.

If this advert doesn’t get banned I might boycott Christmas.