Who was Boney M Anyway? Or why it’s no surprise you don’t know who Margaret Thatcher is (was) 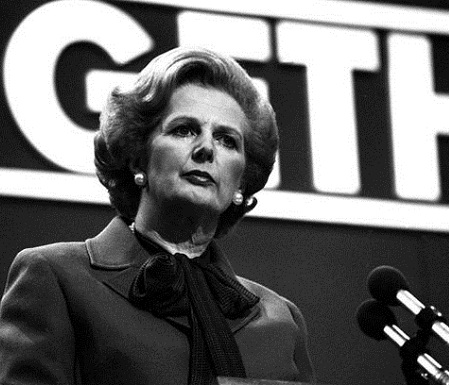 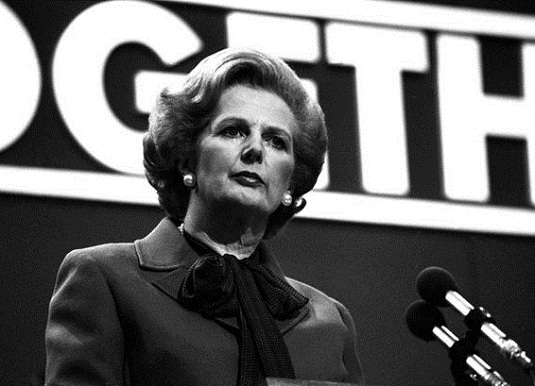 At a pub quiz a few weeks ago our team had an average age of 30(ish), with only my boss (yes I spend my spare time at quizzes with my boss) over the age of 50.

We decided that we’d try to double our points on the noughties round – steering well clear of the 70s ‘mum and dad school reunion round’ – as it was the decade that most of us remembered most clearly. Yes – we could have gone for the 90s… Perhaps if we were cooler, we would have.

So we powered through Vampire Weekend and Kelly Clarkson and bumped ourselves up from second-til-last to fourth. Hey, we didn’t win, but we were nearly on the podium. Think about how those guys in second place felt, knowing how close they were to stealing victory.

Anyway. During That 70s Round, my boss exclaimed: “How do you not know who Boney M are?!?” “Err… I recognise the name but maybe because I wasn’t alive in the 70s? And nobody seems to mention them in passing..? And I don’t listen to Smooth and 6Music doesn’t seem to remember them either..?
Wikipedia, knower of most things, knows that “the group was formed in 1975 and achieved popularity during the disco era of the late 1970s. The group has sold more than 150m albums and singles worldwide with most sales in the UK and Germany.” So Boney M is plural. Who knew?

A pretty huge chunk of history has passed me by but hey, perhaps I’ll go back in time and ask my mum to mention everything she thinks I might have missed. Anyway, they don’t teach pop music at school – although they do at this university…

“Many have taken to Twitter today to pour scorn on many of its younger users who didn’t (or lolz pretended they didn’t) know who Margaret Thatcher was.”

So just as my boss was surprised about this, many have taken to Twitter today to pour scorn on many of its younger users who didn’t (or lolz pretended they didn’t) know who Margaret Thatcher was. She became head of the Conservative Party (or the Tories, as they are now more popularly known) in 1975 and was succeeded by John Major in 1990. Anyone 23 and younger obviously never experienced life under Thatcher and they don’t really teach politics at school either – lest we actually all understand what the hell is going on.

Two years ago, as something of a political buff who knew that a lot of my friends were in the dark about politics, I pitched this idea to the head of BBC Learning:

The Future Project: What is the ‘left’ and ‘right’? Why is our population ageing? Who makes the decisions?

The Future Project attempts to answer these questions in an easy-to-follow, interactive and fun way. Think Brian Cox, but with politics rather than planets. It is for those of you who want to watch Question Time, but first you need to know why these issues matter and what they mean for the future. If you know who Nick Griffin is, but don’t know where his views come from, or you know that the climate is changing, but don’t understand when or why it will affect you, this is the show for you. All the topics discussed over the series are genuine concerns put forward by you, addressed in a non-political way. By the end, you should be able to understand current affairs and make more informed choices about voting and about your future.

He said: “I’m afraid I can’t see this working – I’m not sure what’s in it for most of the audience. It feels like a great thing in the Twittersphere, less of a televisual piece.”

If these Twitter admissions show us anything, it’s that some young people have the whole world at their fingertips but have no idea who some of the people that shaped their lives are. They do not even know we had a woman prime minister – no wonder female representation in parliament is still woefully low. But how do you know what you’re looking for if you don’t know what you’re looking for… or aren’t really looking? And where can you go for impartial political information?

As it has been acknowledged throughout the day, Margaret Thatcher was a divisive political leader, hated by many on the Left, celebrated by many on the Right, with many others impressed, upset and elated. But you have to know your Left and Right before that means anything to you and it is very hard to get unbiased facts from either side. And even to get ‘truth’ and ‘fact’ from the media – where Mail and Times readers alike go for their ‘own brand of objectivity’ – it depends on who’s telling you. What they keep in, what they leave out and at which points they give you a knowing italicised word.

So you’d think the BBC would be the perfect spot for this kind of information, but alas, no. ‘Head to Twitter’, I hear you cry, ‘hey, the BBC has now placed  a Twitter feed firmly at the centre of its new news operations’, but we all know that is just awash with Left and Right leaning know-it-alls and bemused teenagers who don’t know how to use Google. I blame Tony Blair – surely you know who he is?

But what does it matter anyway? She’s dead. Let’s just say, she was made out of iron, she hated women and although she never lost a general election (?), she didn’t have as many hit records as Boney M. And her name isn’t as funny.

Spoon-feed us stuff about the Tudors at school and give us unadulterated access to Youtube and you’ll get the young people you deserve.