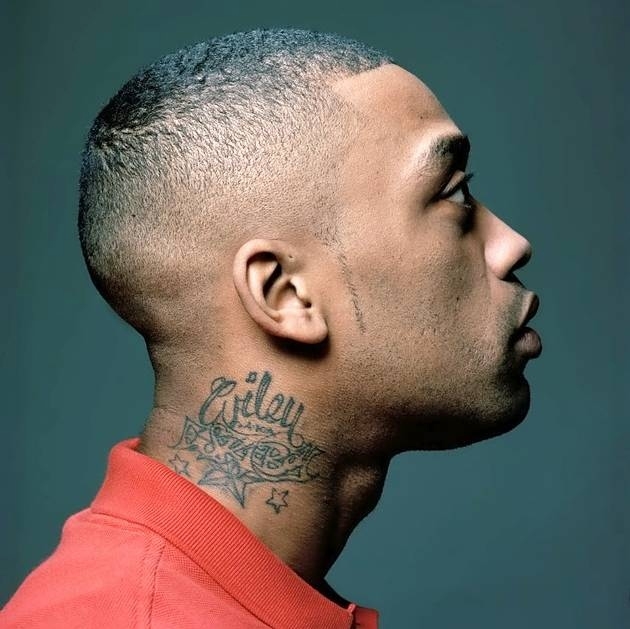 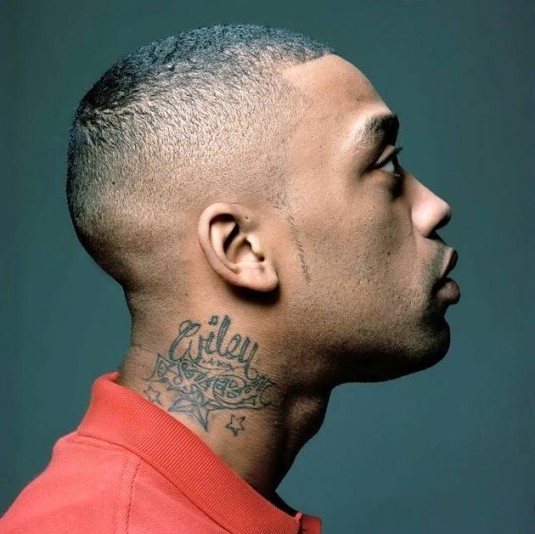 From underground hits to his most recent chart topping success, Wiley has had a knack of creating zeitgeist music since the noughties. While always being vocal about maintaining his underground stripes, Wiley has had to contend with the realities of building a successful, sustainable career in the UK music industry. The oxymoron of these two definitive modes only add to the complexity of a perennially combative artist.

Wiley’s forthcoming release And Again ft. God’s Gift is definitely of the underground variety, complete with enough underground for both his original hardcore fans and the like-to-be first fashionistas. With And Again originally premiering on the Guardian, Wiley’s successful navigation of wider / mainstream media means there’s no letting up from this wily old fox of grime.