Will ‘creative’ education still be taught in 2030? 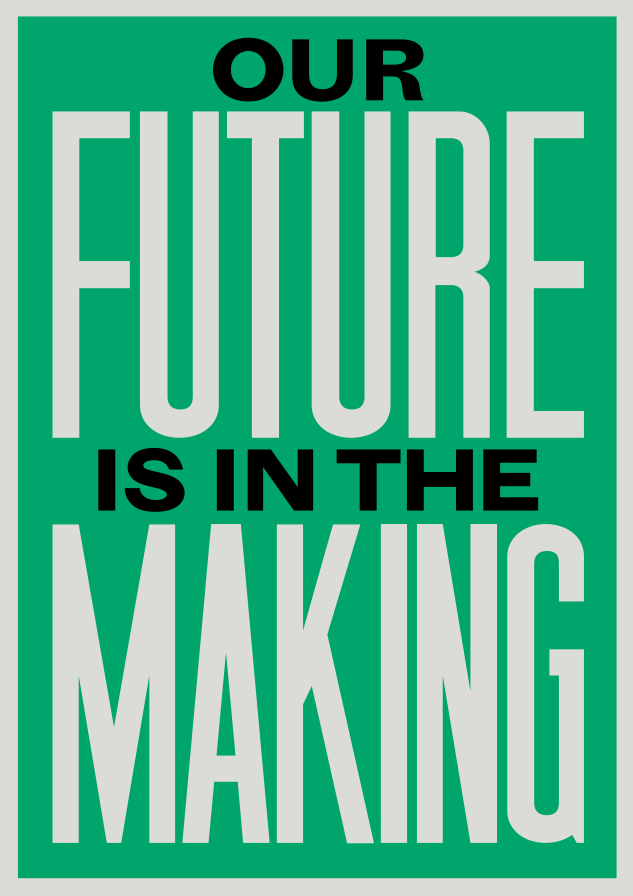 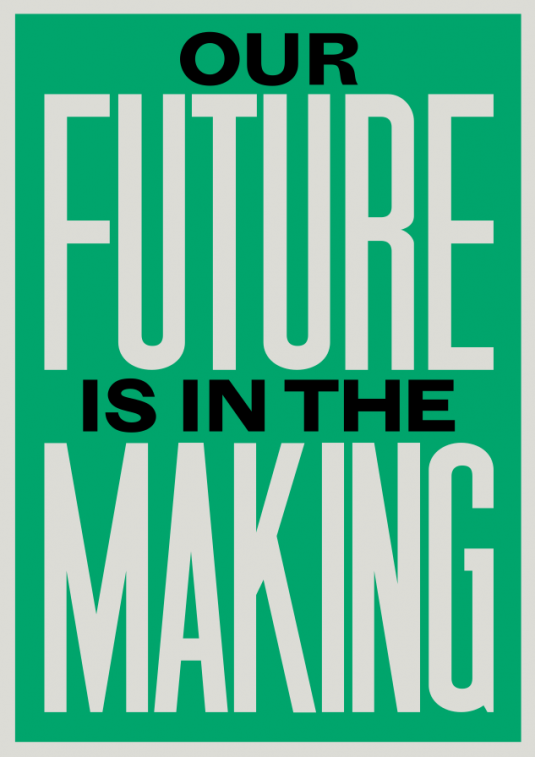 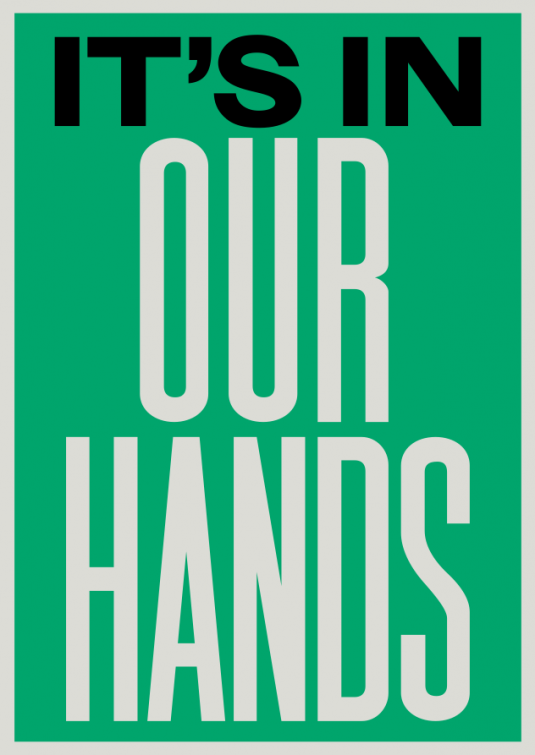 When Michael Gove took on the position of Education Secretary, his objective was clear: to disrupt what he saw as a failing system. Noted for wanting to introduce private / grammar school educational policies into public education but without the cash or infrastructure, Gove’s ideology and the feasibility of implementation came up against fierce scrutiny and opposition.

Four years later – and after a raft of reforms – the current state of play within the UK’s educational system is that further education now costs, on average, £8,647 on point of entry. There’s also been a radical shift in primary to secondary education policies from the introduction of Free Schools, more rigorous academic assessment and examination, coding classes and the dismemberment of creative education subjects from the curriculum.

Gove’s successor Nicky Morgan seems to have successfully picked up the baton, with some controversy and headline grabbing of her own. Earlier in the month at a Your Life campaign – an initiative to promote science, technology, engineering and maths (STEM subjects) with the aim to increase the number of students studying maths and physics at A level by 50% within three years – The new Education Secretary imparted a strong but divisive message to arts teachers and creative and cultural industries, having being quoted as saying that choosing to study art subjects at school will “hold [students] back for the rest of their lives.”

Indeed there’s no escaping the fact that the UK is facing somewhat of a skills shortage for the 21st century, with construction and computer services hardest hit. But this isn’t a new story. Sectors such as the National Health Service have long been reliant on skilled immigrant workers. In a 2013 report published by Department for Business Innovation and Skills, the findings revealed that Britain “currently relies on inward migration for engineering skills,” and that immigrants account for 20 per cent of professionals in strategically important sectors. This is also effecting how Universities are recruiting students, opting for overseas undergrads due to a shortfall of eligible young people from the UK to fill the STEM subject courses.

Other emerging industries such as Tech City is another industry reliant on international talent, while the London borough of Hackney is struggling to match its young people with opportunities on its doorstep. This is for a variety of complex reasons, such as the nature of employment in the start-up sector. Start-ups, although based within a risk culture, are risk adverse when employing a core team – a team that need to hit the ground running and succeed in a relatively short period of time.

With a low ‘mistake’ threshold, teams tend opt for known quantities from a small pool. These factors, coupled with a shortage of local talent with relevant skills (or the opportunity to develop the skills they do have) leaves many of Hackney’s young people looking in rather than participating in this new economy.

There are programmes aiming to address the issues such as Fluency: a start-up focussed on training young people with digital skills for the sector. But at present, the reality is a stark one. Young people are not leaving comprehensive education equipped for the current job market yet alone the rapidly changing environment which is ‘industry’.

Changing notions of industry, the wider economy and the aforementioned marginalisation of creative subjects within the school curriculum, in favour of STEM subjects (in which they are pitted against one another like raging dogs), leaves us with several questions: what is the future role of the creative and cultural industries to play in British society and economy? What will be the relationship between creative / critical thinking, or even imagination (known as lateral thinking in creative circles)? How will a culture of ‘creation’ thrive in non-receptive learning environment?

When there is evidently a greater need for multi-disciplinary individuals to design and build future economic, ecological and cultural systems for the 21st century and beyond, just how are we preparing future generations? And how will future generations look back on this period?

Concerned about the future of craft and making, the Crafts Council recently launched the Our Future is in the Making: An Education Manifesto for Craft and Making, which is supported by the great and the good of creative industry. Lobbying the Government to safeguard creative education to ensure that ‘making’ continues to be on the educational agenda. Unfortunately this plea is most likely to fall on deaf ears with the incumbent Government. As it’s the equivalent to pleading with the executioner for mercy while he’s mid-flow in dropping the axe to cut off your head.

Unfortunately the creative & cultural sector has always been treated like the proverbial step-child to the UK economy – struggling to articulate its value, say compared to the Financial sector, which still comes up trumps in spite of a little recession here or there. The irony here, is that the only reason why we haven’t seen a French style revolution or an overthrow of the banks in the UK, is because the banking industry has been reliant on smart branding and marketing campaigns. And guess who, have been responsible for building that perception: creative industry.

What the recent educational reforms have illuminated is that even the current thinking of what is believed to be needed for a prosperous and well-rounded society able to adequately respond to technological and cultural changes is myopic at very best. The reality is that we’re entering an age where both creative and STEM subjects will work hand-in-hand. Not at polar opposites as headlines would like us to believe.

Why? Because the transition from one age to another requires innovation: new and variable approaches, to a changing society where two year olds already know how to operate an iPad, five year olds are coding and fifteen year olds are making the next generation 3D printers. At the heart of these developments are design, making and the creative thought process.

We’re in the midst of shaping a future society with an educational system based on current narrow perceptions and biases of what we think the ‘future’ will be. The ‘real-life’ evidence steers us more towards a convergence of skills and attributes which will include, but not be limited to, an understanding of computer language as standard.

From traditional academic skills combined with an appreciation of visual communication / experience, entrepreneurial and ethnographic skills to create new niche services / products for human beings born in a digital world-stroke-revolving-door of technological, cultural advances, the possibilities are indeed expansive.

The likely outcome of this current shift towards dismantling formal creative education is that the responsibility of introducing and facilitating the teaching of creative subjects to children will fall primarily on parents. Luckily the nature of play lends itself to creation and imagination, and if there’s one thing children love to do is play, make and build — which companies such as Lego will attest to.

If imagination is so intrinsic to our being, should we really be phasing out its existence in our education system?