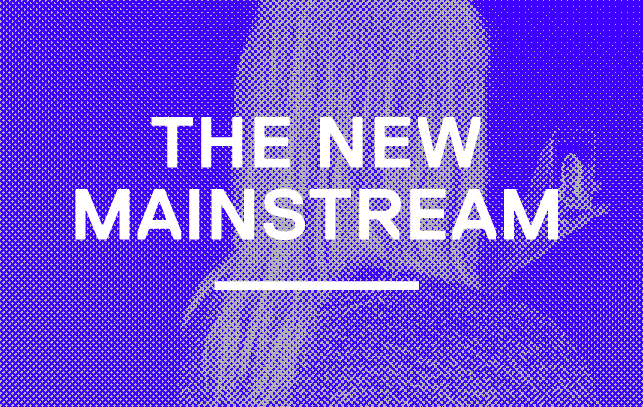 It’s a sure sign that times have changed in ad land when branding agencies such as Wolff Olins start to tap into the start-up market and subsequent thinking that drives new modes of producing innovation.

At their recent Make Shop event at the Museum of Arts and Design in New York, W/O invited ‘game changers’ to take part in some playful ‘learn by doing’, to support Wolff Olins’ findings in their unsurprisingly named Games Changers report.

The game change in question is the shift of passive consumerism to ‘the new mainstream’ of creators. After all, everyone and their dog (or should that be cat) have at least set-up a blog, a twitter account while also being regular traders on eBay. But for advertisers this makes their once static audience touch points, moving targets. Not only literally in regards to space – where they can be found – but also in regards to changes in lifestyle habits and emotional headspace.

Wolff Olins findings springboard from the fact that 77% of people have now created online content; creating a critical mass of creators and producers. But amidst the excitement of the Make Shop event, Fast Company’s Noah Robischon made a poignant remark, commenting: “It’s easier than ever to make things, but it’s also easier to make things without meaning”.

In other words, the democratisation of distribution courtesy of the internet – and the plethora of ‘stuff’ – also shifts our focus to how we separate the wheat from the chaff, differentiating the good, relevant or purposeful. All of this cultural activity in turn has influenced advertisers to think differently about their purpose within the noise of ‘stuff’.

I would argue that the lay of the land from a consumer’s perspective hasn’t really changed as much as some believe. In essence audiences consume more that ever, only in little bite sized portions. And they prefer tapas rather than a one option menu.

People have always wanted services and products that they perceive as useful and purposeful in their lives, whether that is delivered by a corporation or a local business. So the expectation has always been there, only now social media has enabled amplification of the consumer’s need.

The individual’s platform – whether Twitter or Facebook – gives them a voice; albeit in a sea of millions. The change is the level of distraction and magnification of capitalism’s underlying drivers: competition and choice. Your everyday consumer is now not only your customer but a potential competitor.

So the real shift is that businesses now have to listen, be responsive, even intuitive. And here’s a big clue: be of ‘service’, whether literally or existentially. If this type of thinking sits at the core to any brand promise then no matter what the perceived zeitgeist maybe, a business will continue to remain relevant.