World Press Photo of the Year 2012 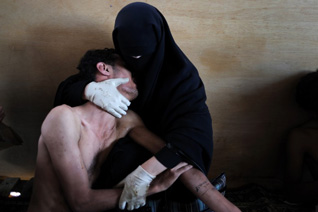 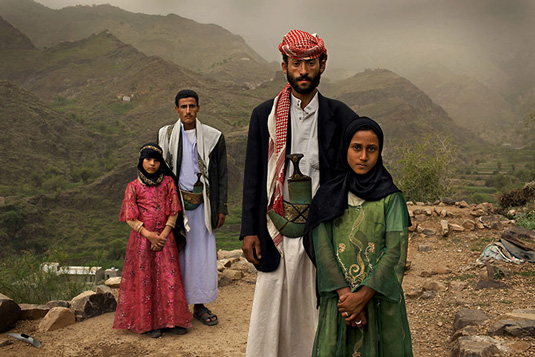 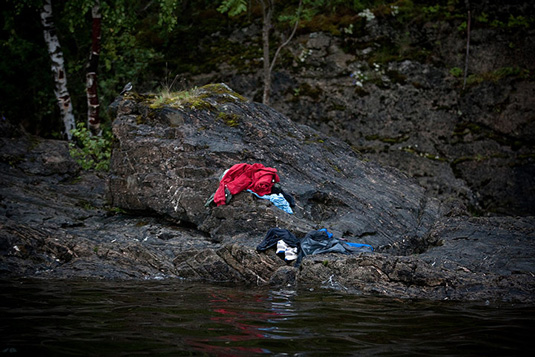 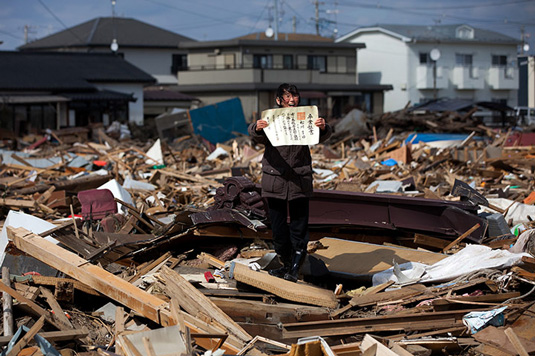 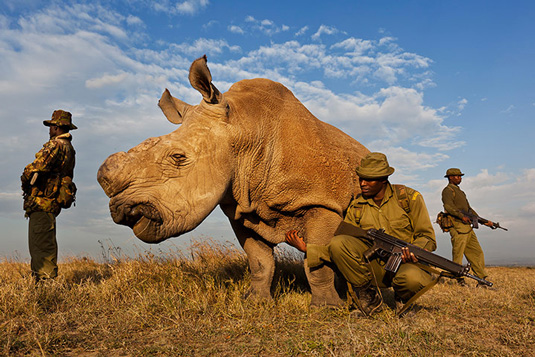 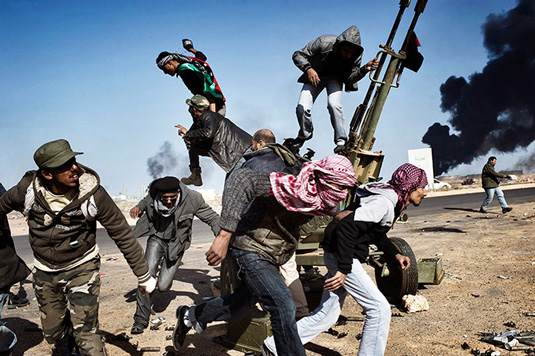 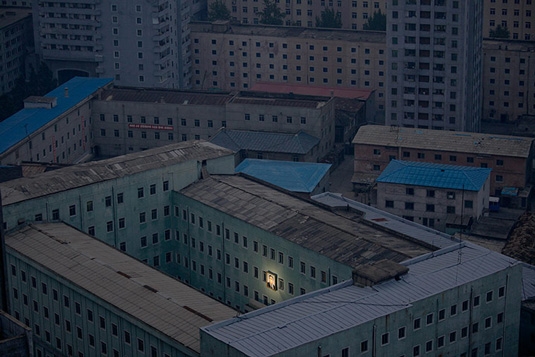 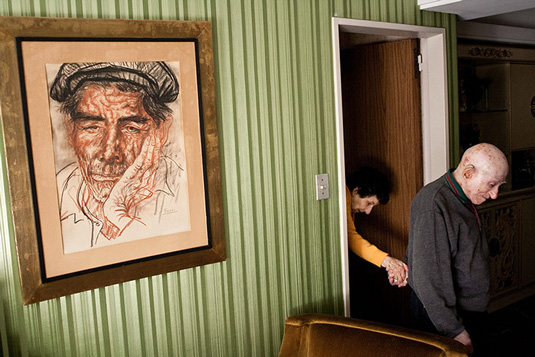 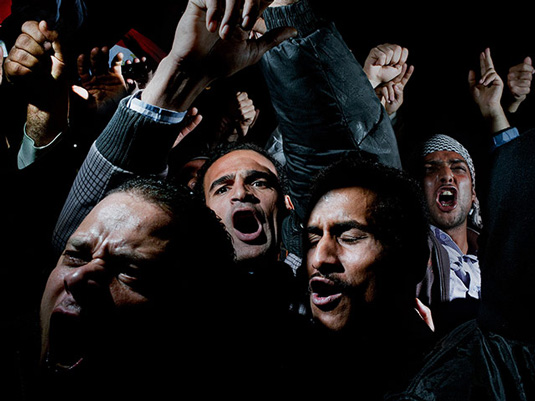 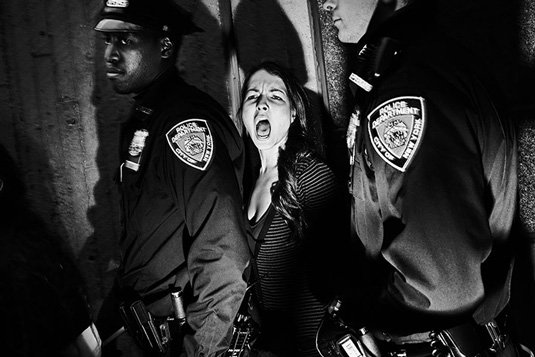 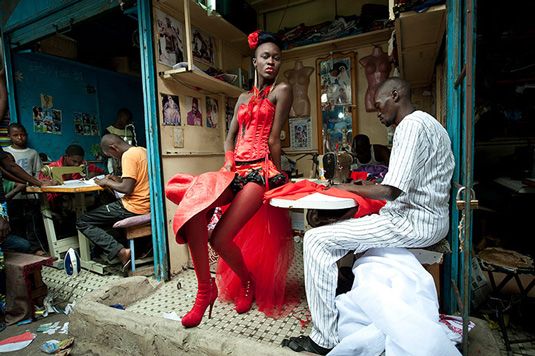 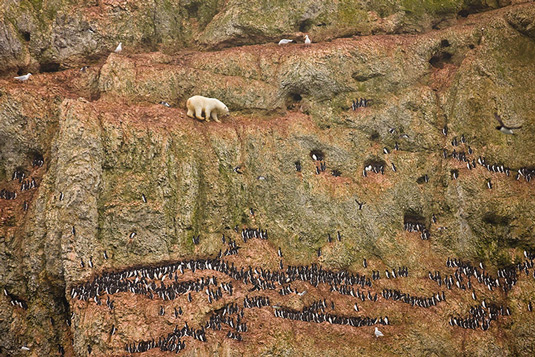 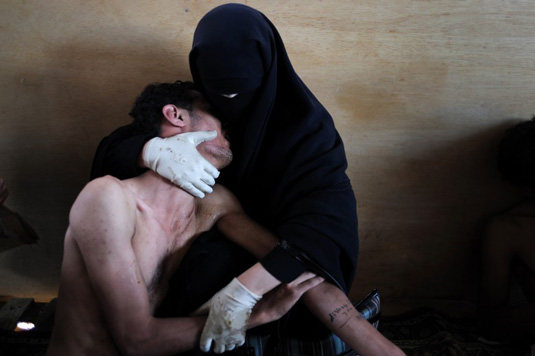 Fatima al-Qaws cradles her son Zayed (18), who is suffering from the effects of tear gas after participating in a street demonstration, in Sanaa, Yemen, on 15 October. Ongoing protests against the 33-year-long regime of authoritarian President Ali Abdullah Saleh escalated that day. Witnesses said that thousands marched down Zubairy Street, a main city thoroughfare, and were fired on when they reached a government checkpoint near the Ministry of Foreign Affairs. Some demonstrators retreated, others carried on and were shot at again.

At least 12 people were killed and some 30 injured. Ms Qaws — who was herself involved in resistance to the regime — found her son after a second visit to look for him, among the wounded at a mosque that was being used as a temporary field hospital. Zayed remained in a coma for two days after the incident. He was injured on two further occasions, as demonstrations continued. On 23 November, President Saleh flew to Saudi Arabia, and signed an agreement transferring power to his deputy, Abdurabu Mansur Hadi. Saleh’s rule ended formally when Hadi was sworn in as president, following an election, on 25 February 2012.

Hope; heartache; pain and suffering: so much has happened in the past 12-months and here’s the photography to prove it, courtesy of the World Press Photo Awards 2012.