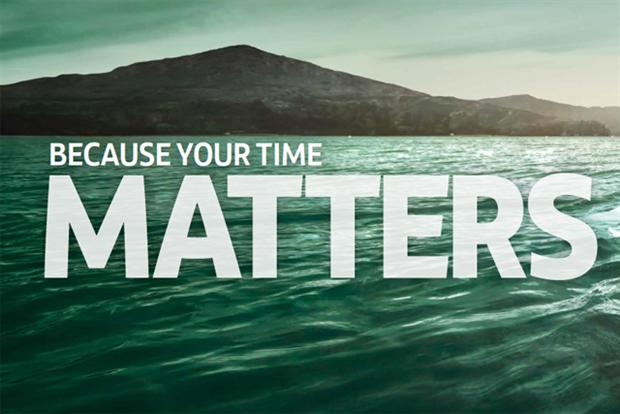 In December 2012, the reputation of HSBC Holdings Plc was left “crushed” after it agreed to pay $1.92 billion to settle U.S. probes of laundering at least $881m in drug trafficking money from Mexico and Columbia, Chief Executive Officer Stuart Gulliver said.

This month, HSBC Holdings Plc (HSBA), Europe’s largest bank by value, reported a third-quarter pretax profit of 30 percent as the lender cut costs and focused on its most lucrative markets. Thus proving that like our hardy insect friend the cockroach, banking reputations are a hard thing to kill. And like cockroaches, reputations – or rather balance sheets – can indeed thrive in even the harshest climates.

Trading in ‘ethics’ on the other hand can prove far more precarious, and distinctly harder to recover from. See Co-op bank losing customers amid damage to its reputation courtesy of former Co-op Chairman Paul Flowers and his purchasing of various class-A drugs.

But while the public and private execution of Flowers has been swift (yet painful) down at the Co-op, HSBC investors at their May AGM passed a motion to re-elect chief executive Stuart Gulliver as a director. Let’s call it more of a landslide than a motion, as Stuart received a 99.7 per cent confidence vote.

Flowers – having been suspended from his role as Methodist Minister – has perhaps proved that God and his religious colleagues are no more forgiving than either the markets or Co-op board members.

Such drama appears to have allowed George Osborne some degree of respite following coalition government plans to rescind the funding for lending scheme (FLS) by end of July 2014; a mere 18 months after the scheme was rolled out.

Osborne said: “Now that the housing market is starting to pick up, it is right that we focus the scheme’s firepower on small businesses. Small firms are the lifeblood of our economy.” Instead, the £18 billion or so that has been pumped into banks coffers since the start of the recession, will be used to lend to the very businesses that banks have so far being reluctant to lend to since the start of the recession.

The Chancellor’s market optimism somewhat conflicts with data from property group Knight Frank, which reported that in 2012, foreign buyers accounted for nearly three-quarters of new home purchases in central London compared with 27 per cent for UK buyers. Meaning that flowery rises in the housing market have been largely driven by investors in little need of a mortgage from a British bank – or a mortgage full stop.

Such short-term government policy, coupled with a healthy disconnect with economic reality has in fact represented a godsend for banks and to some extent the brand of banking itself. Looking at things from a marketing perspective, it’s hard to see how else Halifax would have been able to lay claim to giving a worker at the local DIY store that little bit extra, or Lloyds focusing on the ‘Moments That Matter’ (Rainey Kelly Campbell Roalfe/Y&R), in a current spate of advertising spots that are as unhinged from reality as any policy George Osborne could ever conceive.

Perhaps it’s not just Flowers that has been on the meths.