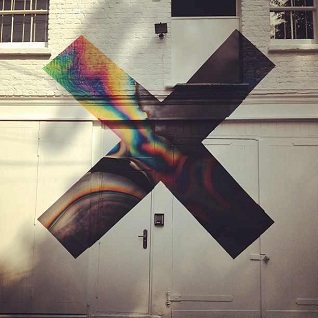 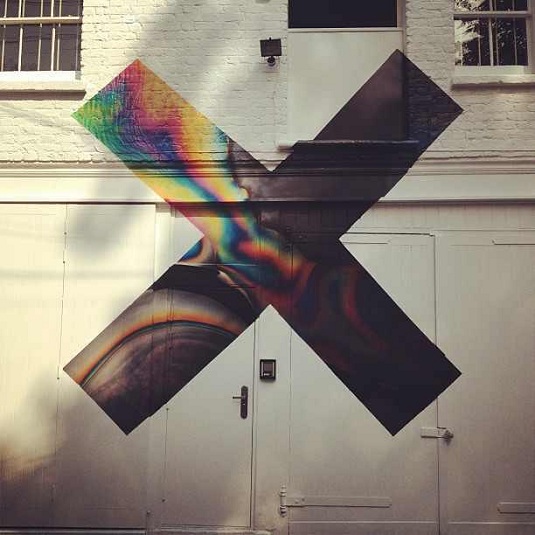 The XX keep it super lo-fi with the official video release for Angels (filmed in an hotel room whilst on tour in Japan). The non-eventful visuals look a bit like they’d wanted to get it all over and done with before their night-time, jet lag-induced snooze in in said hotel, but the song is beautiful.

Here is an interesting bit of pop trivia pop pickers: XL – their record company – recently painted XX’s new album cover for Coexist on the doors of the label’s in-house studio, where they recorded their first album. Aww ain’t that sweet.