Zing Tsjeng shares a super-succinct overview on becoming a writer, self-discovery & the steps needed for women’s parity in society 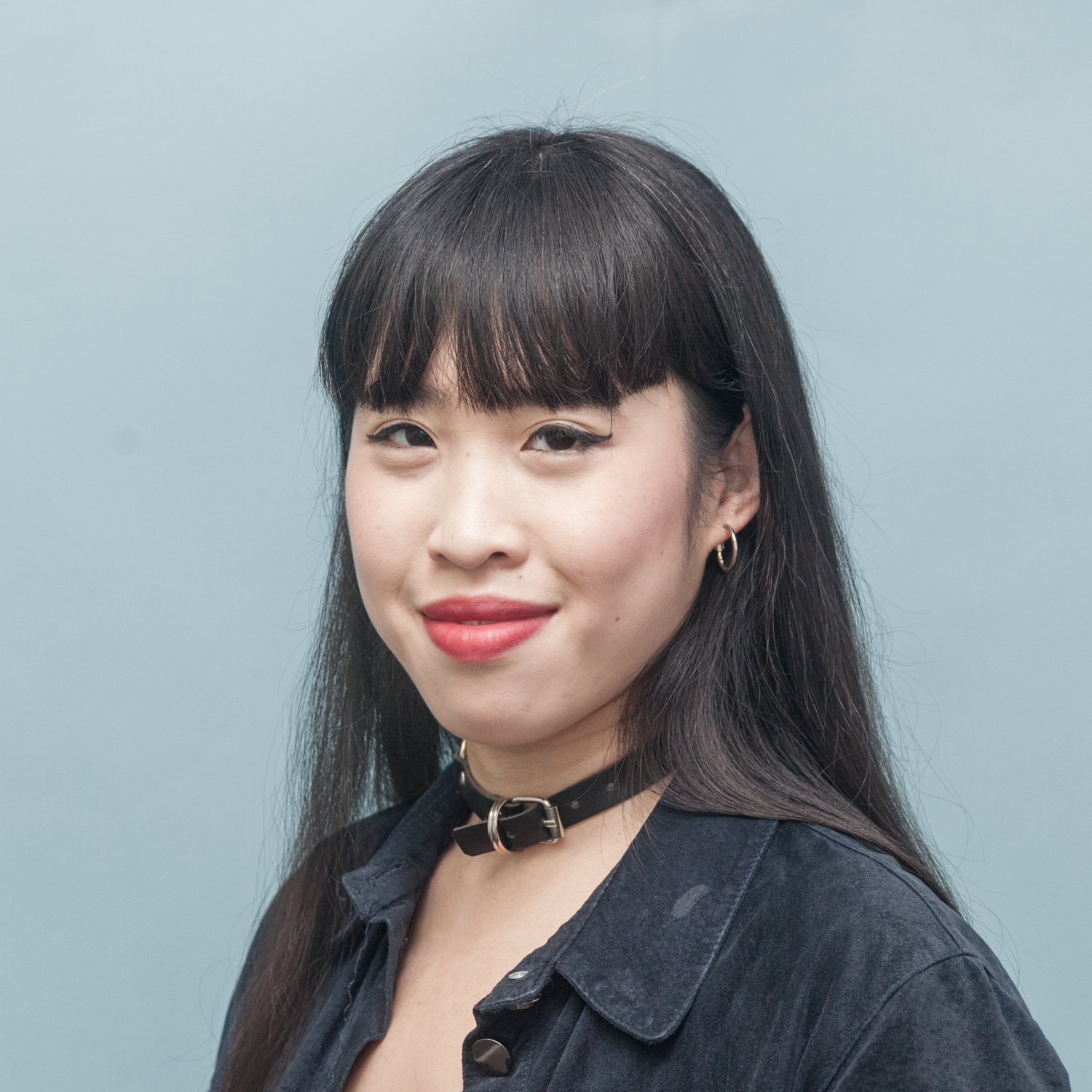 Situating the history of women’s achievement over a period of centuries is actually pretty edifying, and it definitely makes you think that if women can get through the last millennia or so, we can get through anything.

Omission / noun : someone or something that has been left out or excluded

The omission is the telltale sign of power structures effortlessly at work; a silent tool with a deafening impact. What is excluded from history, often provides more of an illuminating perspective on events and times than that which has been carefully crafted and recorded.

Historically sidelined to bit part players and a frequent casualty of the ‘omission’, are women’s contributions to shaping society. Tackling this issue head on is writer and Broadly UK Editor Zing Tsjeng, with her Forgotten Women series; a collection of books that shine a spotlight on pioneering women in the arts, science and leadership.

Much like her protagonists, the 30-year-old, Singapore born, London based Zing is a leader — conscientiously sharing narratives around women’s experiences in modern times, whilst paying long over due recognition to some of history’s badass women.

Zing shares a super-succinct overview on becoming a writer, self-discovery and the steps needed for women’s parity in society.

Relatively good at being succinct.

Q) What was your pathway to becoming a writer / editor?

I’ve always written stuff. When I was a kid I wrote flowery poetry and terrible fan fiction, then I wrote for student newspapers and college papers. But I got serious about doing it professionally when I did an MA in Magazine Journalism – having to pay several thousand for a postgrad degree tends to do that to you.

Q) As a journalist you’ve become a modern authority on women’s issues. How significant is representation to your work?

I think it’s essential not just for me, but for any journalist. We tell the stories about the world around us, and it’s all too easy for journalists to feed into a false impression of what’s actually going on by skewing to cliche or simply being too lazy to dig deeper.

Q) What was the impetus behind writing the Forgotten Women series – what impact would you like it to create?

I would ideally like it to be irrelevant in a decade, because by then society would have moved on and started commemorating women and giving them the respect they deserve.

I was shocked to find out how Josephine Hopper – Edward Hopper’s wife – was an arguably more promising artist than him who chose to give it up to support his work and be his model.

Q) What has been the most interesting / surprising story that you’ve discovered?

I was shocked to find out how Josephine Hopper – Edward Hopper’s wife – was an arguably more promising artist than him who chose to give it up to support his work and be his model. And the worst thing is, so much of her work has been discarded or destroyed that we’ll probably never know who Jo Hopper really was as an artist.

Q) Did you discover anything about yourself, whilst going through the process?

I discovered that I’m actually a lot more optimistic about the state of the world than I thought I was. Situating the history of women’s achievement over a period of centuries is actually pretty edifying, and it definitely makes you think that if women can get through the last millennia or so, we can get through anything.

Q) Globally, what do you think are the most critical factors society needs to address for women to achieve parity?

There’s so many! But in short: Women and girls need to be given the same educational opportunities as boys and men. We need to have total autonomy over our healthcare and reproductive rights. We need the police and the courts to take sexual assault, rape and abuse more seriously. We need the governments and parliaments that represent us to look more like us.

We need better-paid maternity leave and paternity leave (because it’s not just all about mums). We need the medical establishment to take our illnesses and pain seriously. We need to stop being overcharged for feminine products and other goods that society automatically expects them to buy.

Oh, and the morning after pill (and every other kind of birth control for that matter) should be free. And this list is not complete by any means!

Q) What current trends / behaviours in culture do you foresee impacting our ideas of Feminism moving forward?

There’s a nasty turn towards transphobia in the mainstream UK press, especially coming from other women who would otherwise describe themselves as feminist or progressive. I’m sorry, but if you have no problem with accommodating the needs of Asian women, black women or women from other minorities in your feminist politics, then you should have no problem with trans women. We’re stronger together than we are apart.

Q) What have been the most pivotal books you’ve read and why?

I’m going to give a shoutout to the websites that were pivotal to me, because they honestly were – Tiger Beatdown and Jezebel were the first feminist publications I ever encountered, and they were the ones that got me on this road to begin with.

Forgotten Women live event: Zing Tsjeng will be joined by writers Sharlene Teo and Daisy Johnson for an evening of reading, discussion and storytelling as part of Second Home’s City Life festival: Wednesday 10 October 2018 – 7pm to 9pm, Spitalfields. Hit the link for tickets.